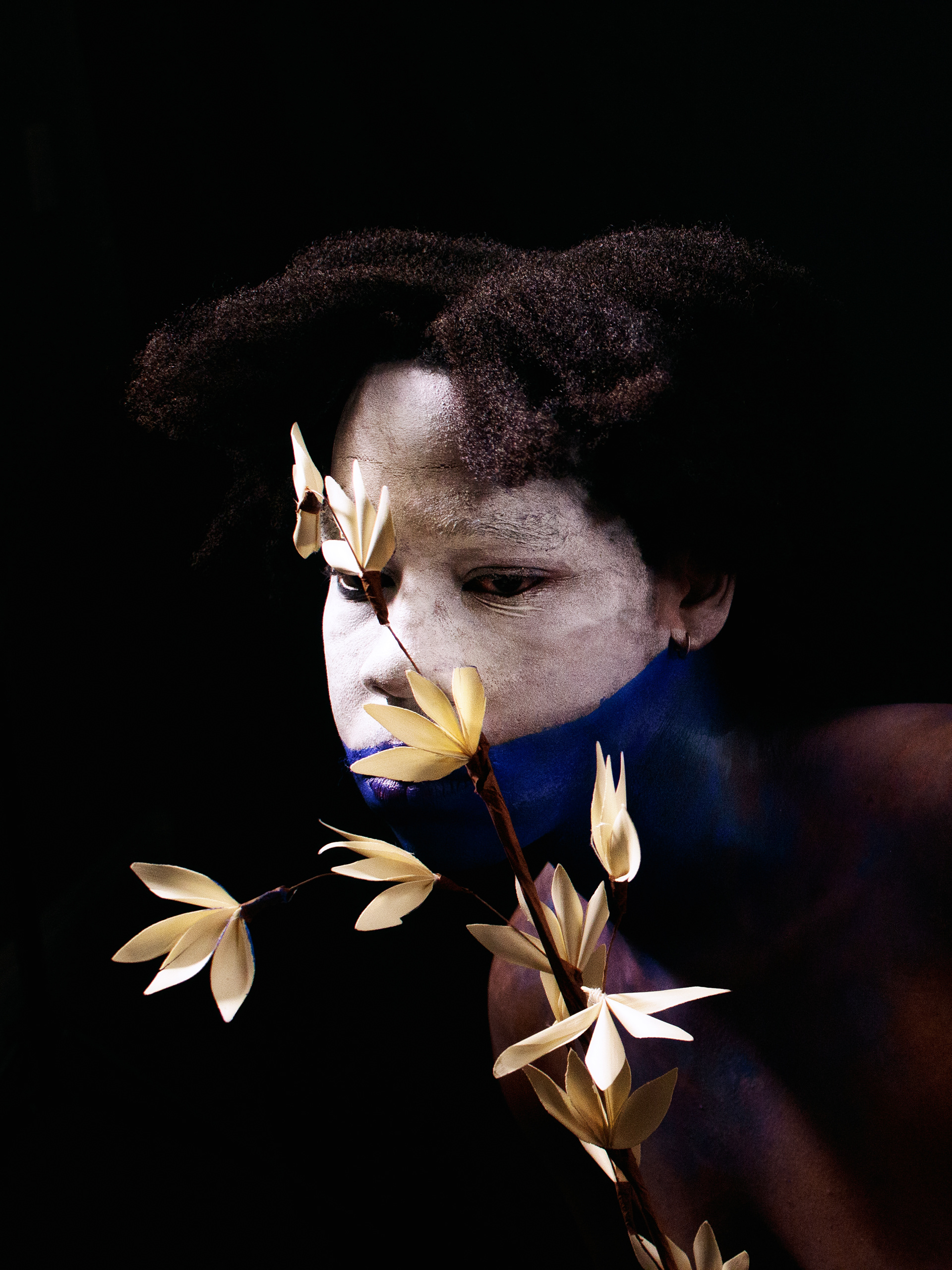 I was born at a threshold: between my mother and the world, between land and the ocean, between here and there. I was first born in Maputo. I grew up in an apartment building on the 6th floor. From the front the city unfolded as buildings, rising and falling traffic, marital disputes, daywalkers and night creatures, the rest of the world. From the back was the Indian Ocean, it was grey and lilac and orange, and burning and setting, and ships rolling in and tides rolling out, lightning shows and waves and waves. Just there, I was born in between, at the edge of here and elsewhere. 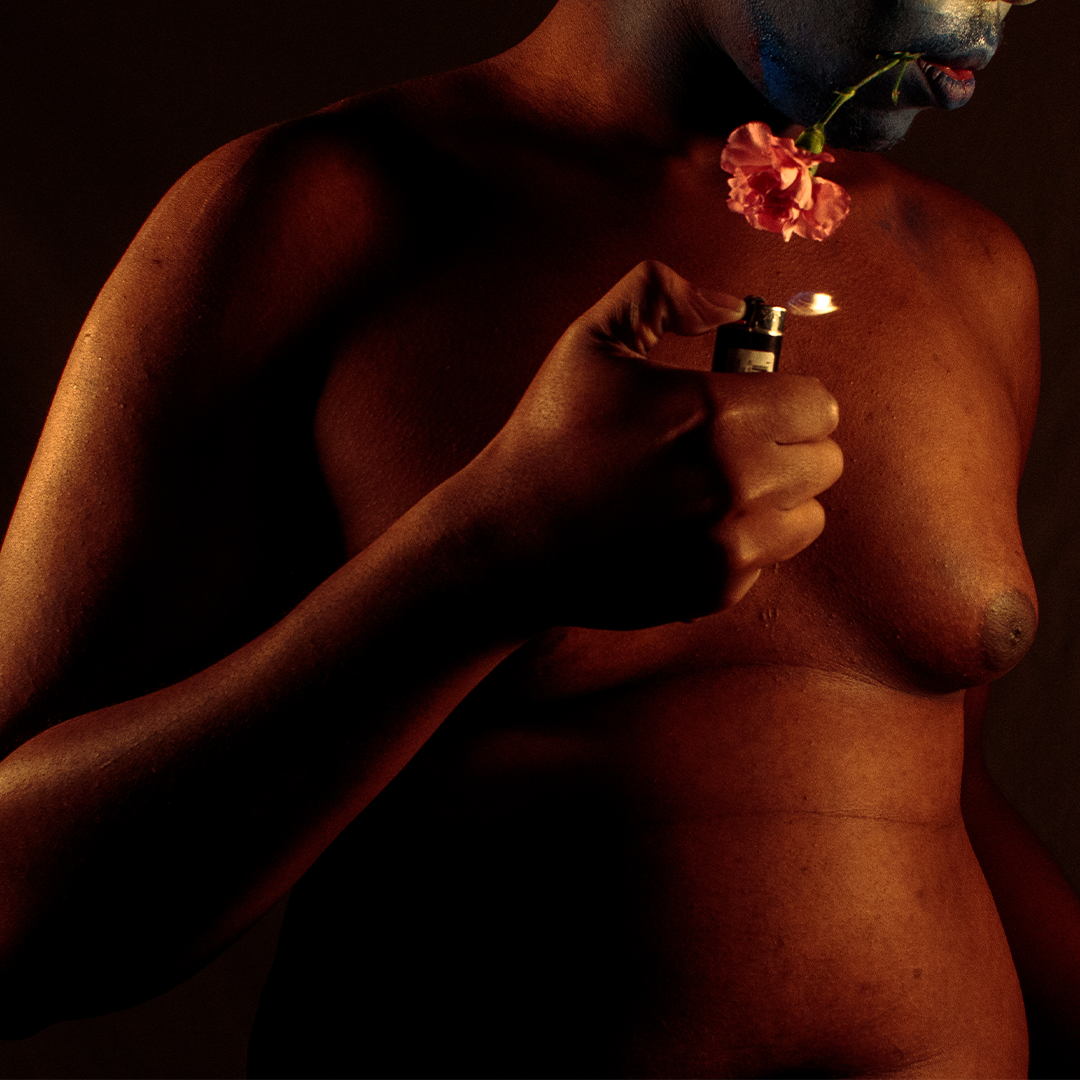 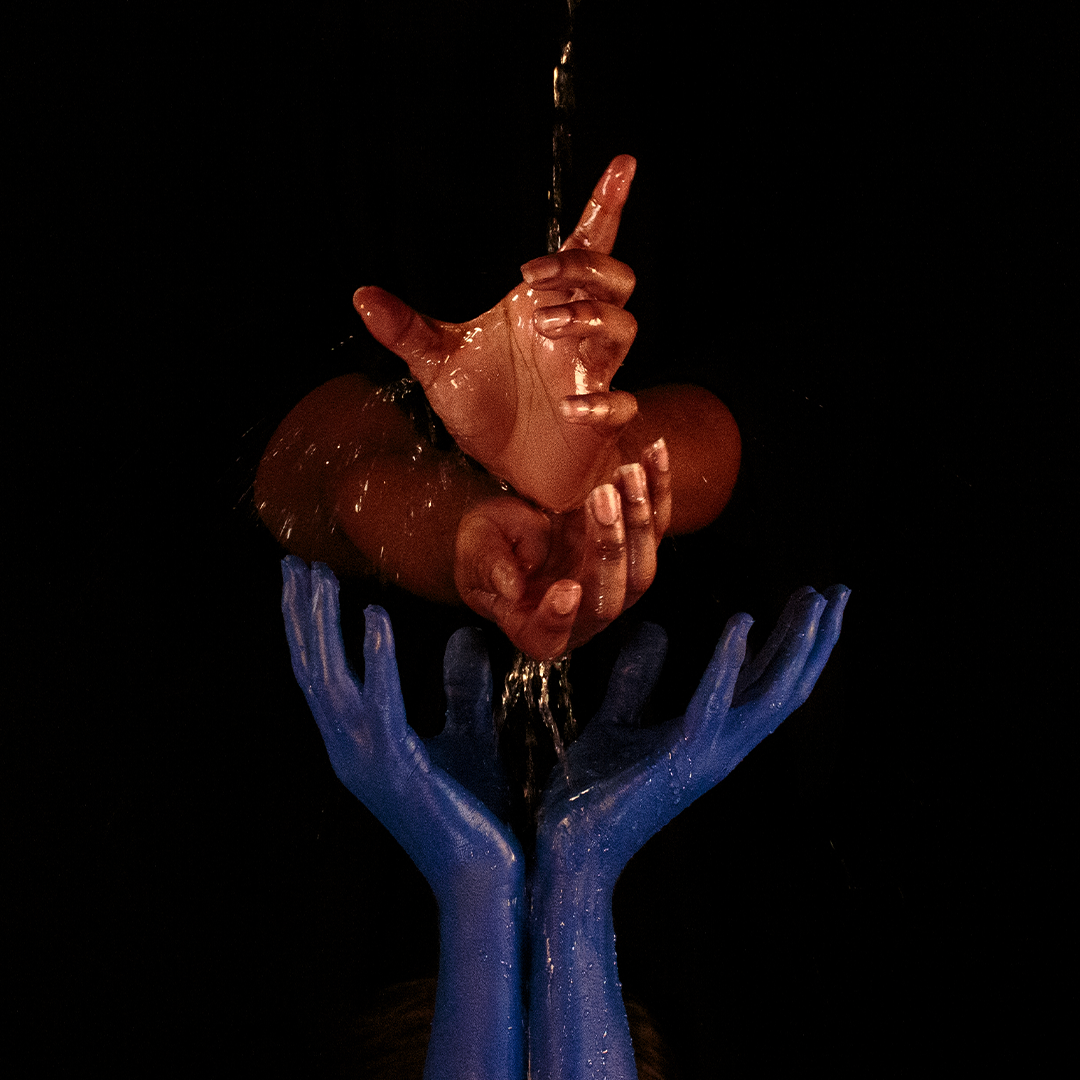 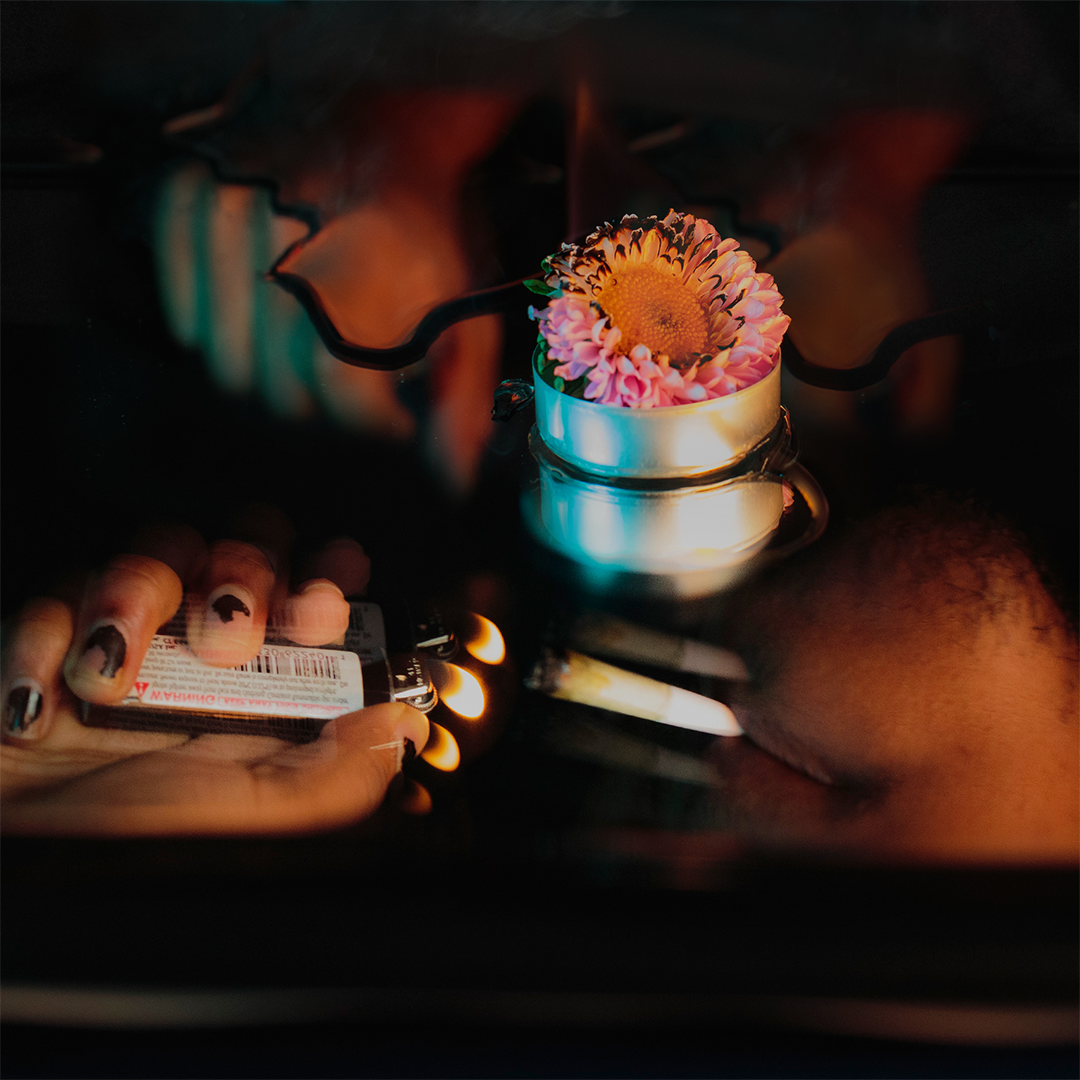 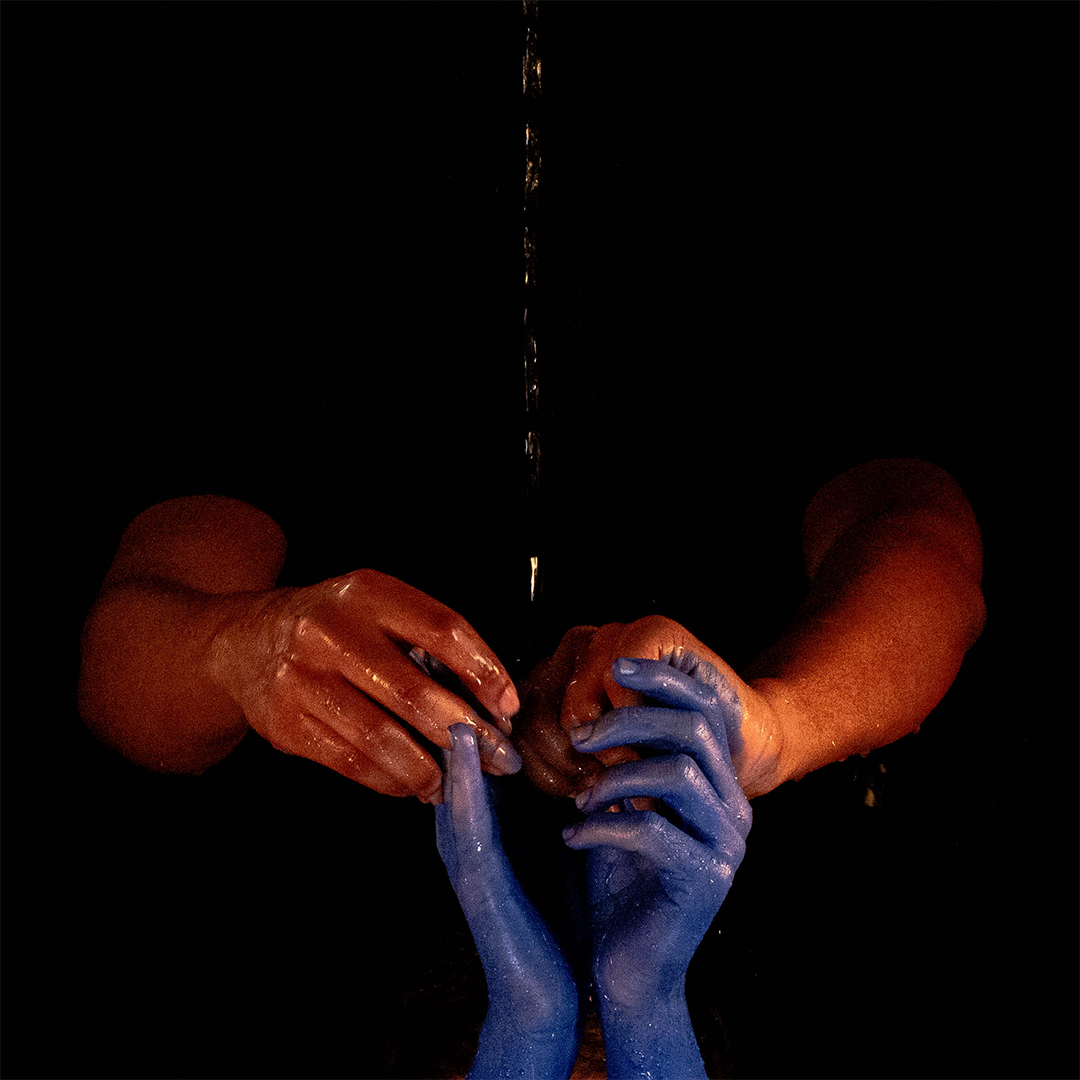 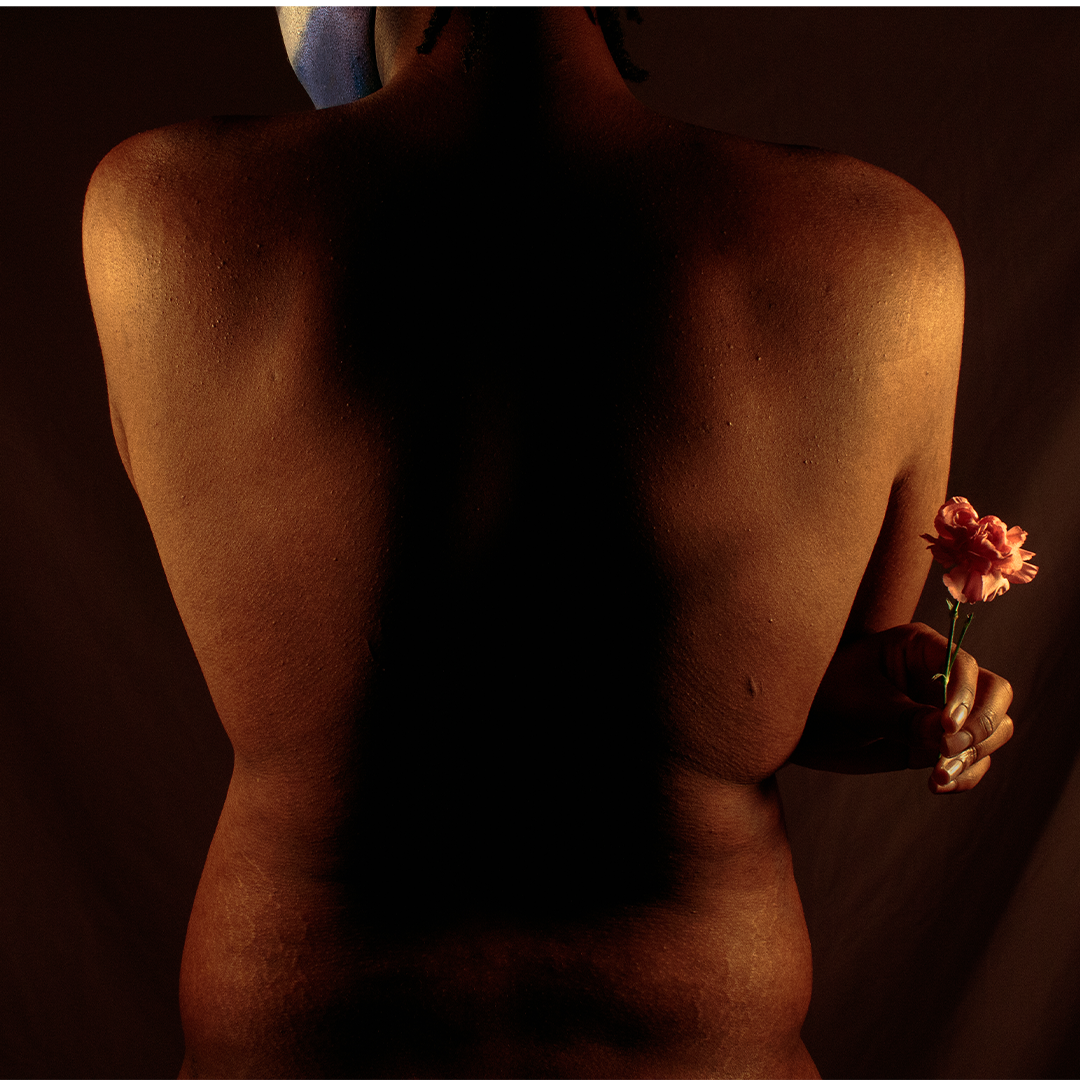 An Offering to the Diaspora of Pretty Things 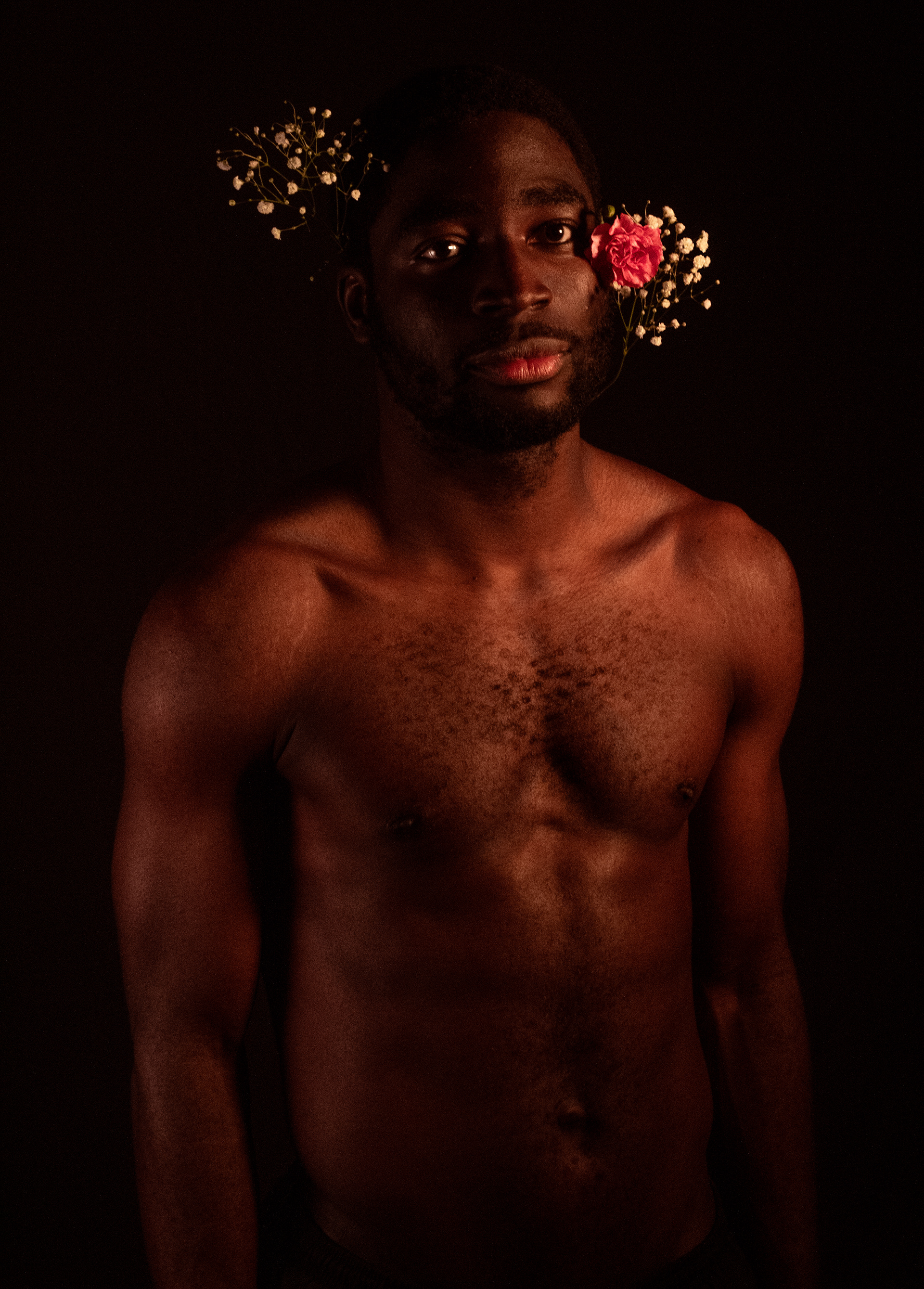 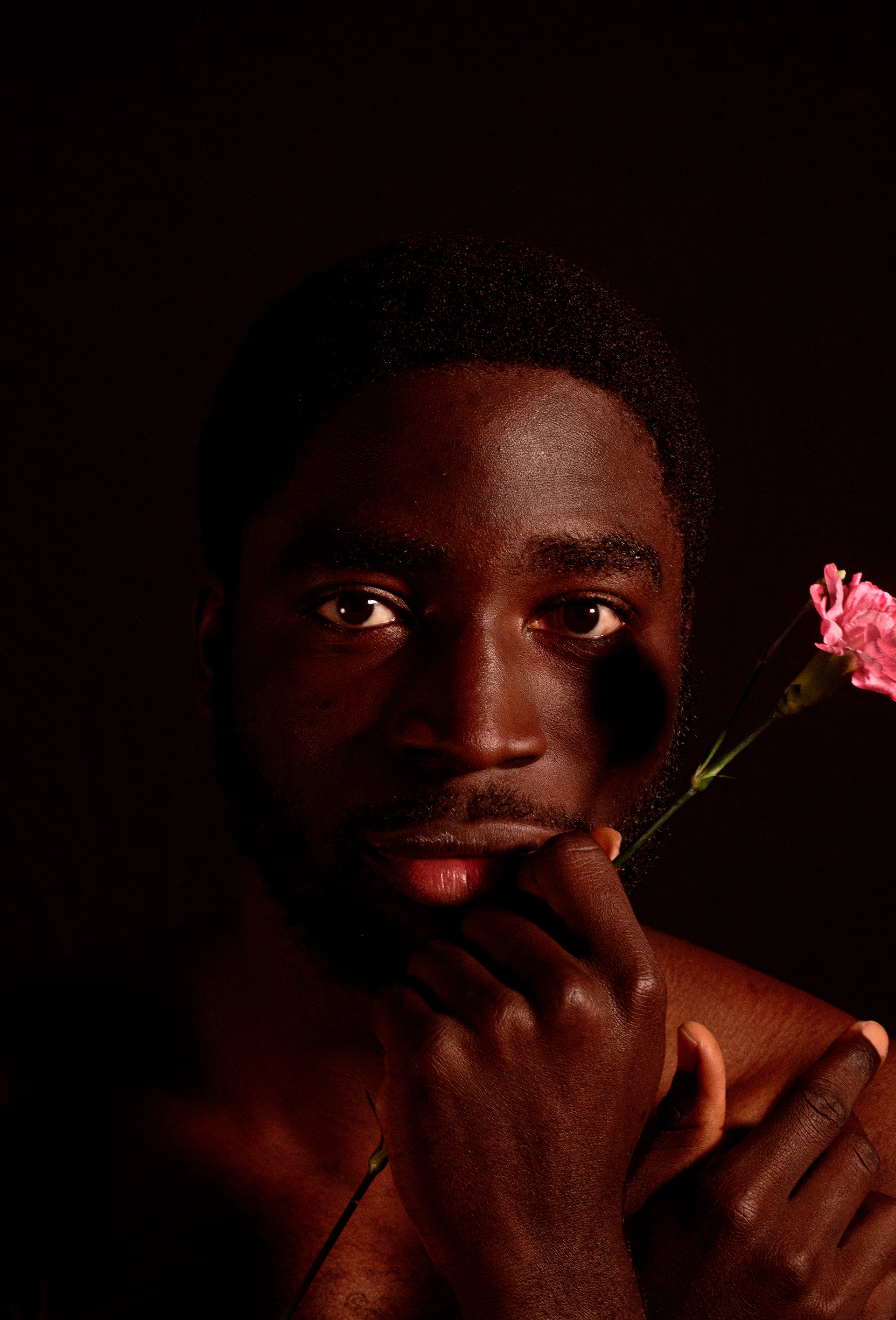 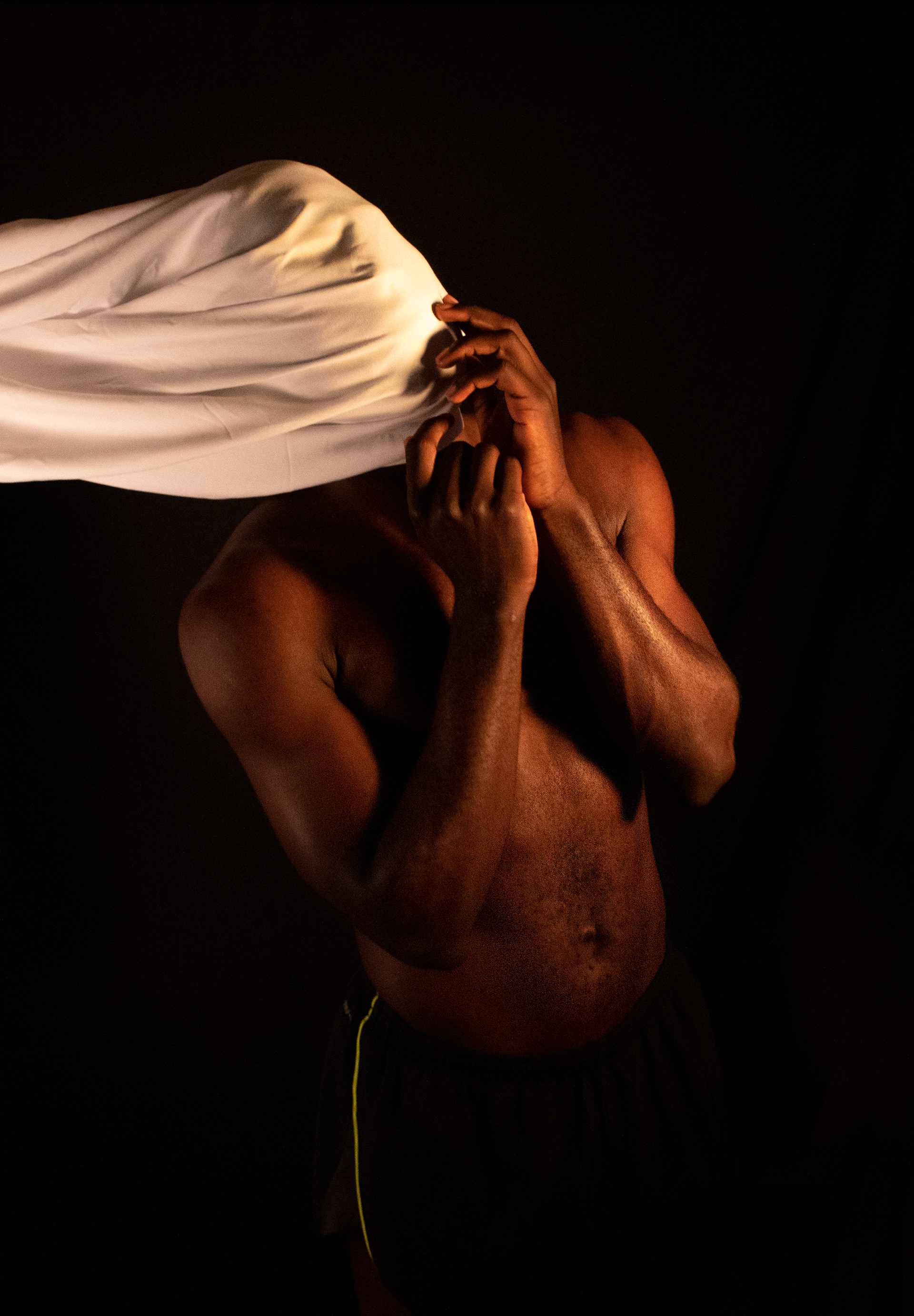 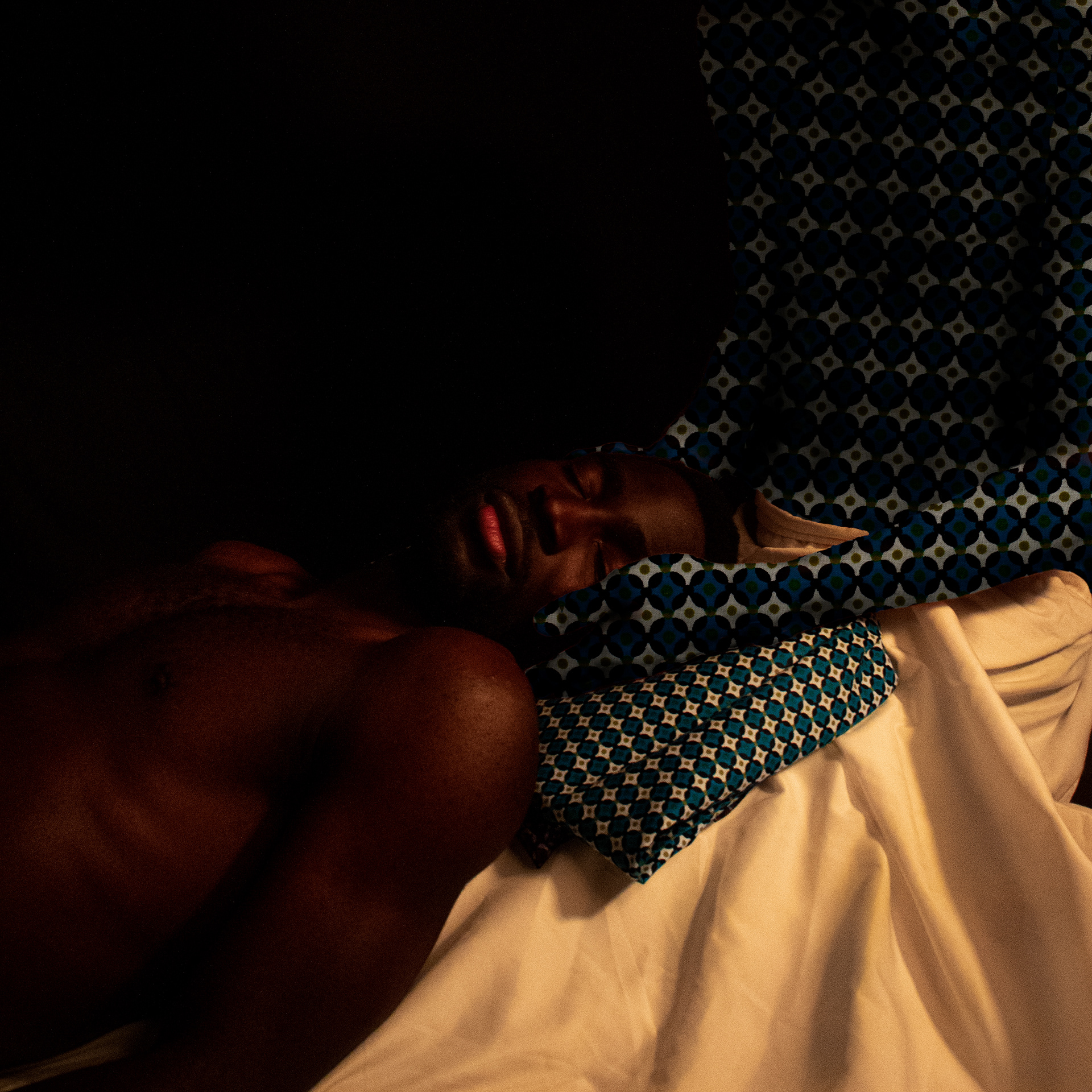 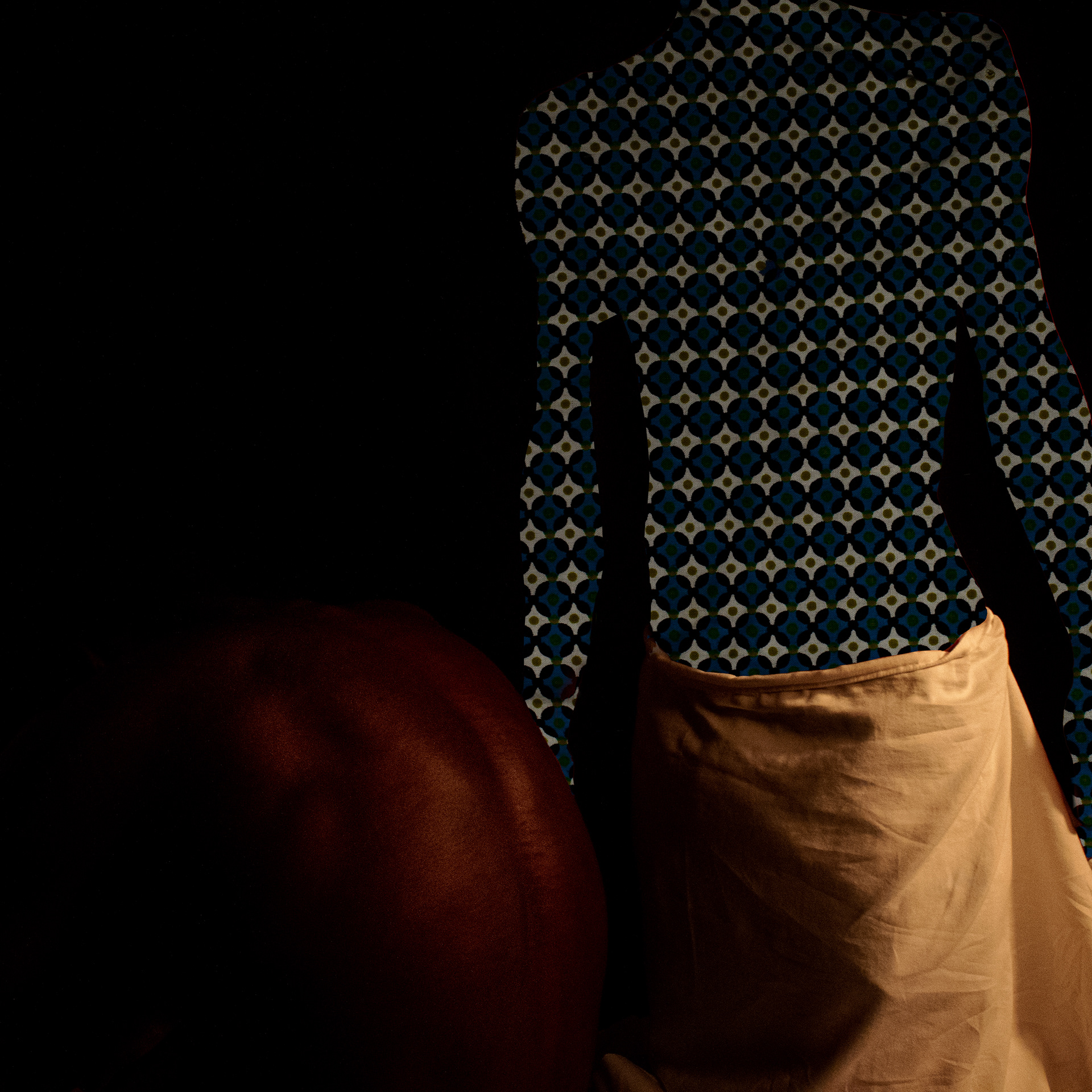 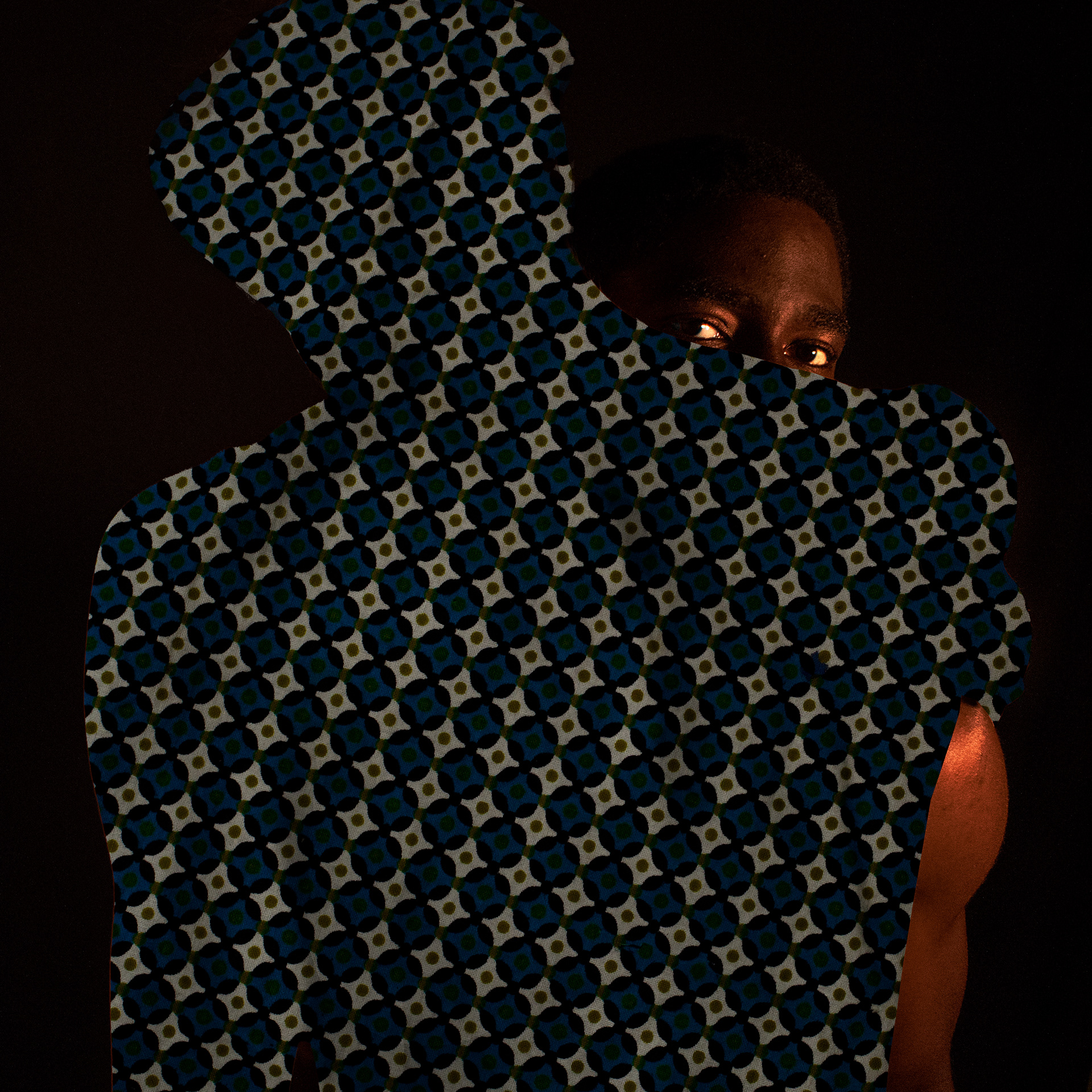 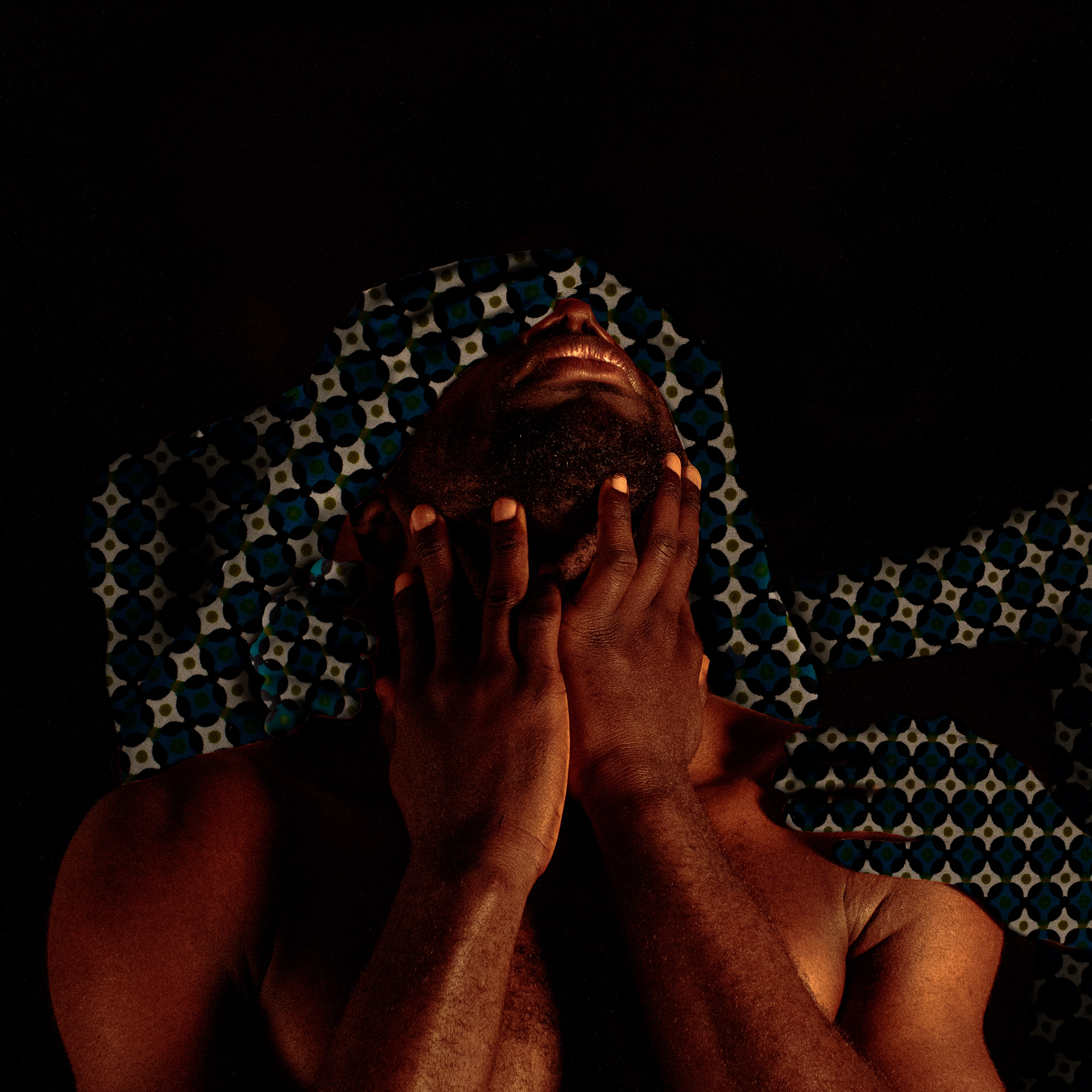 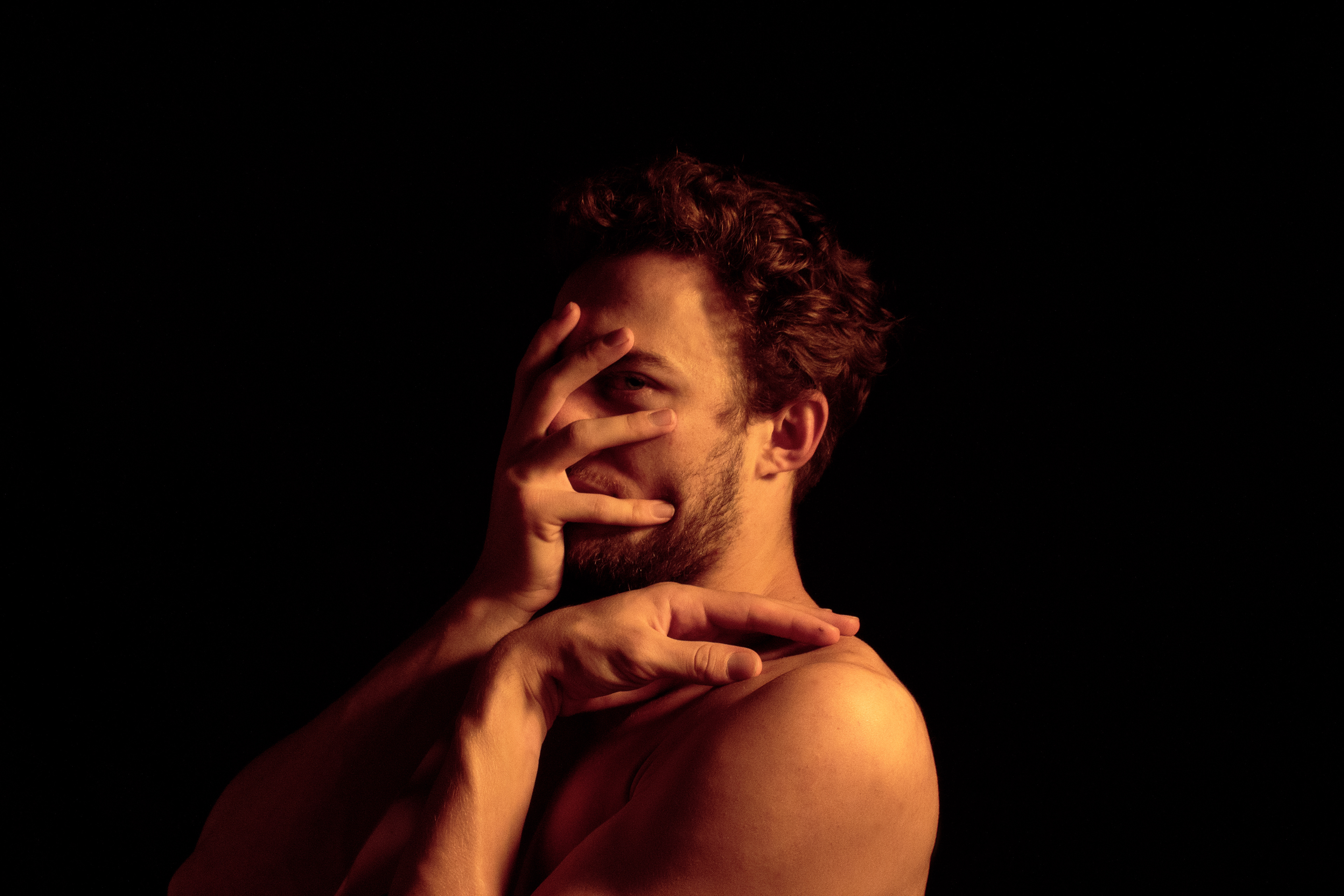 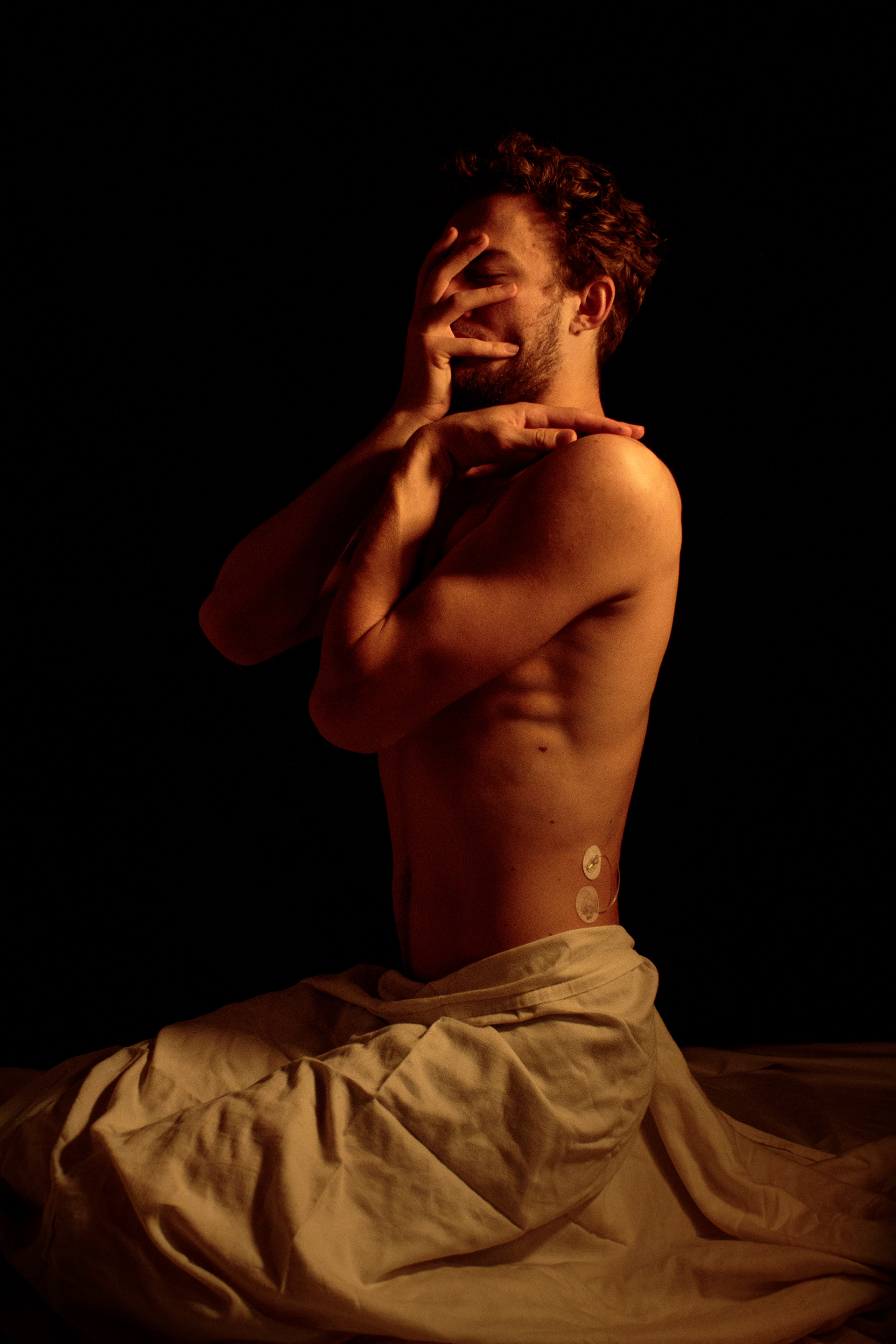 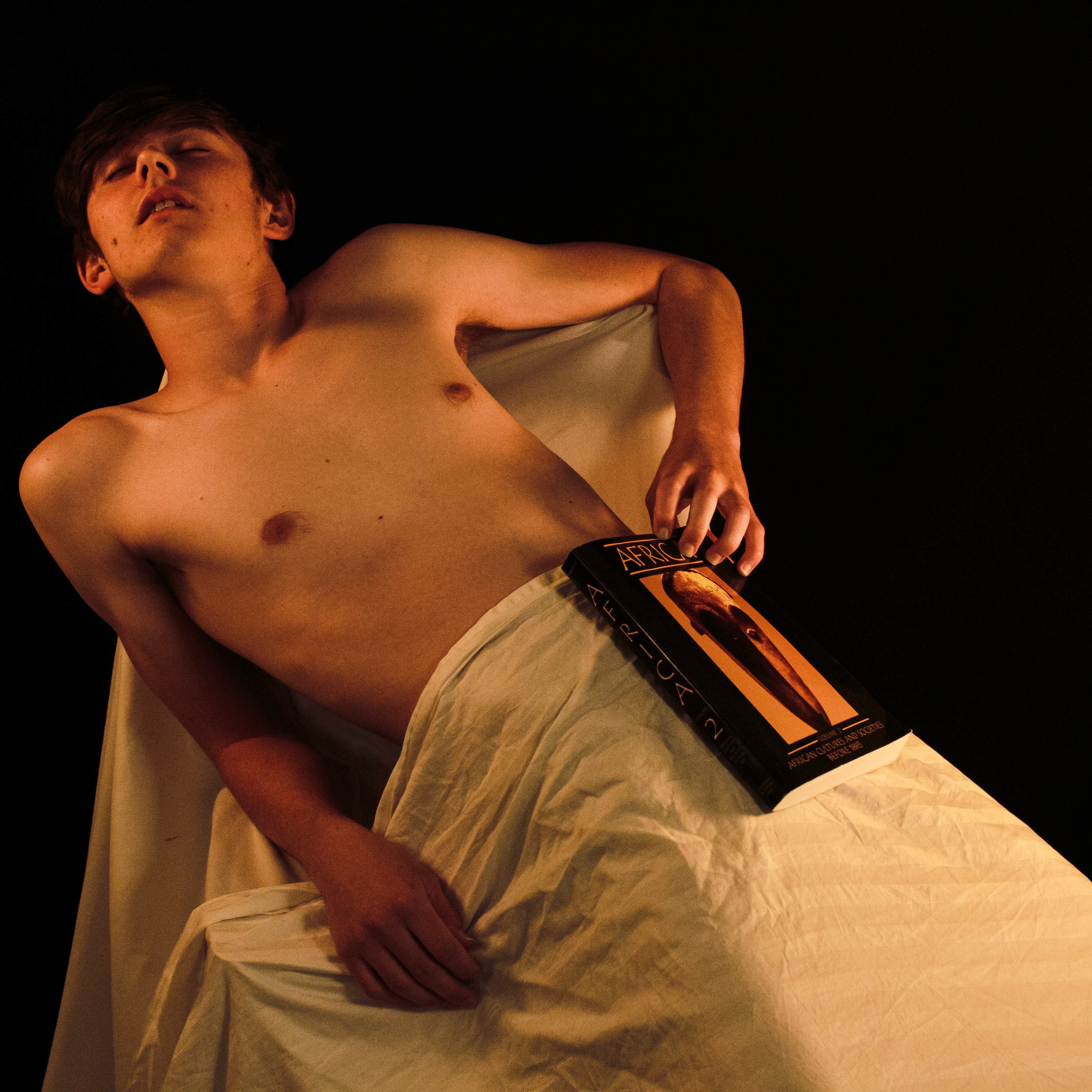 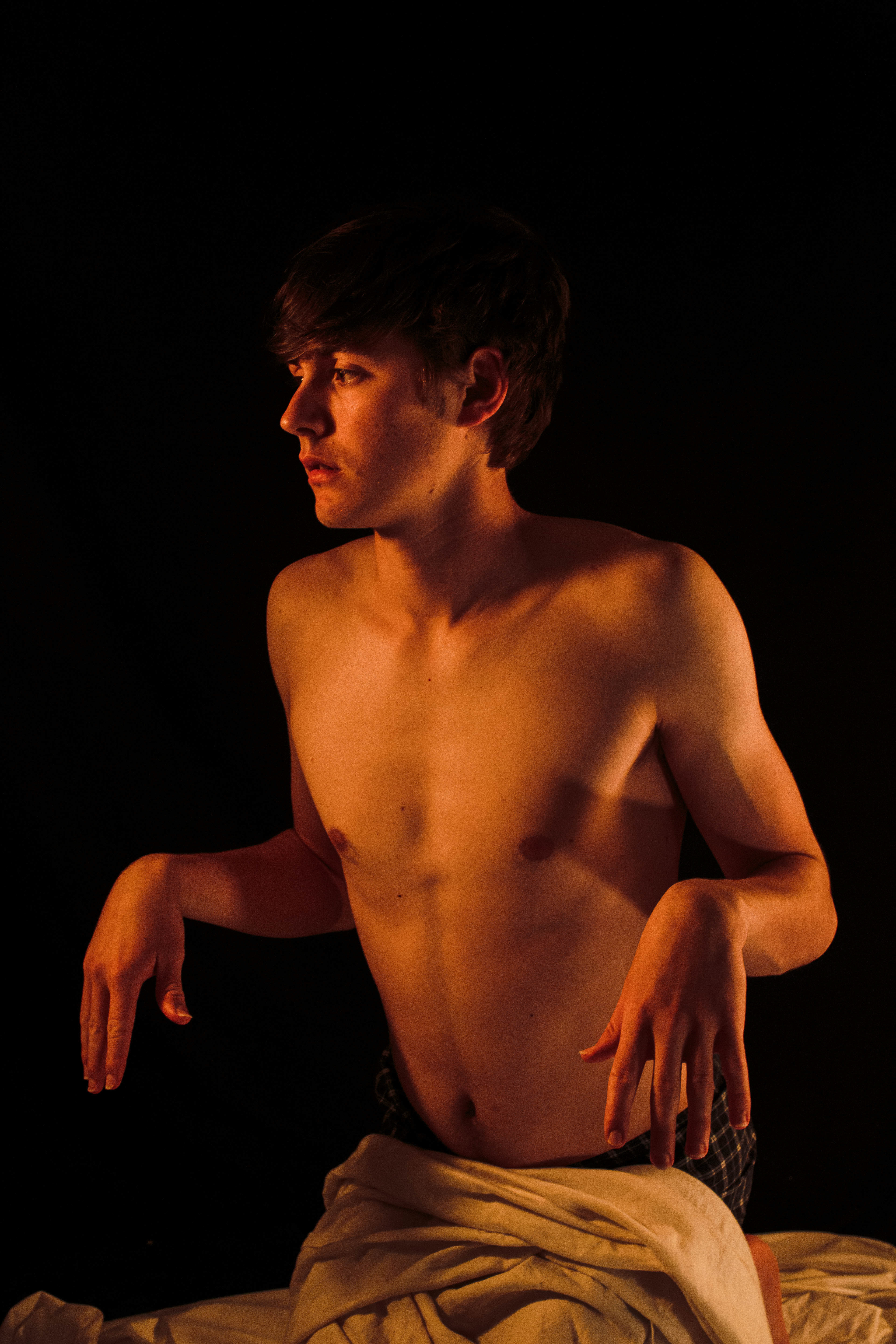 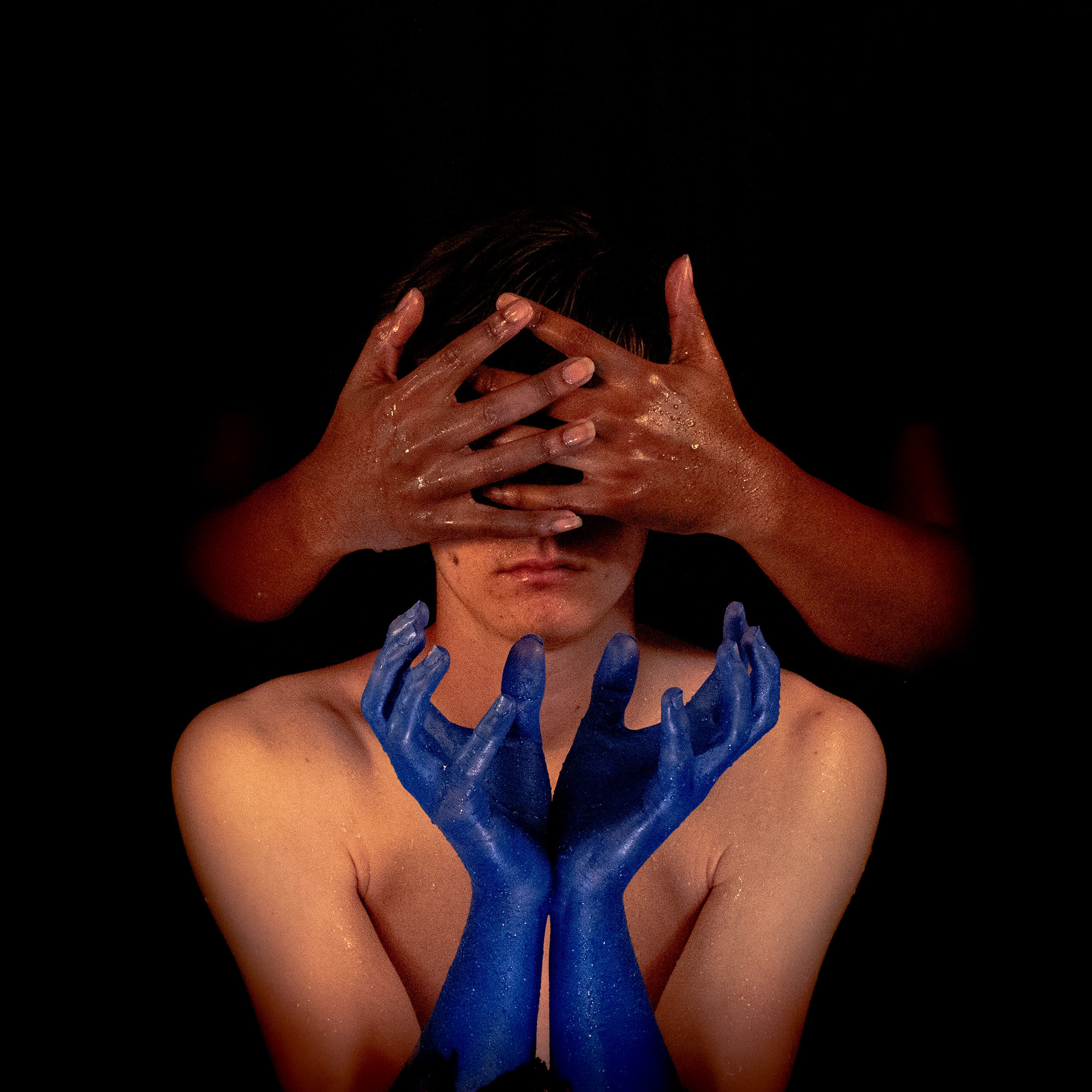 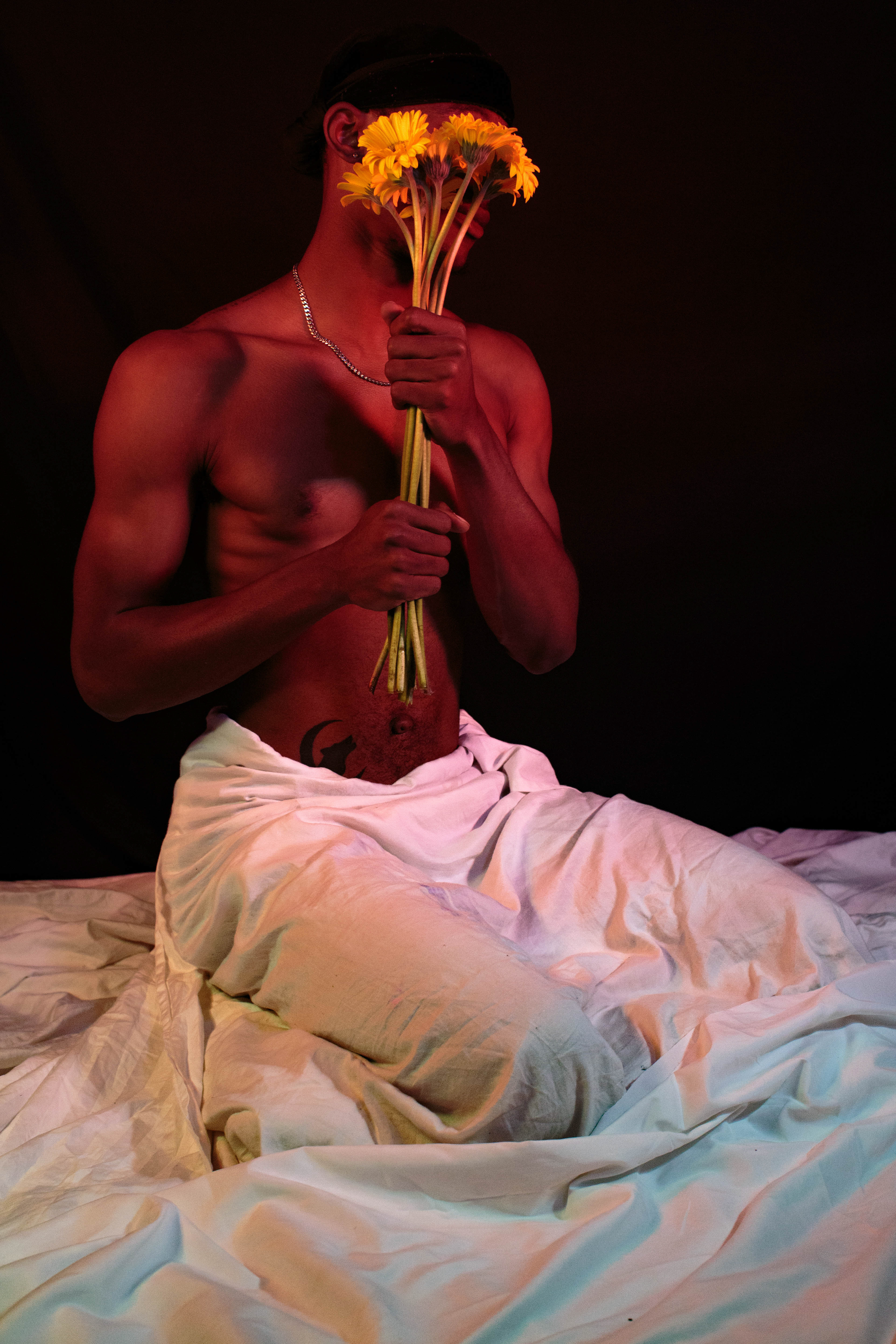 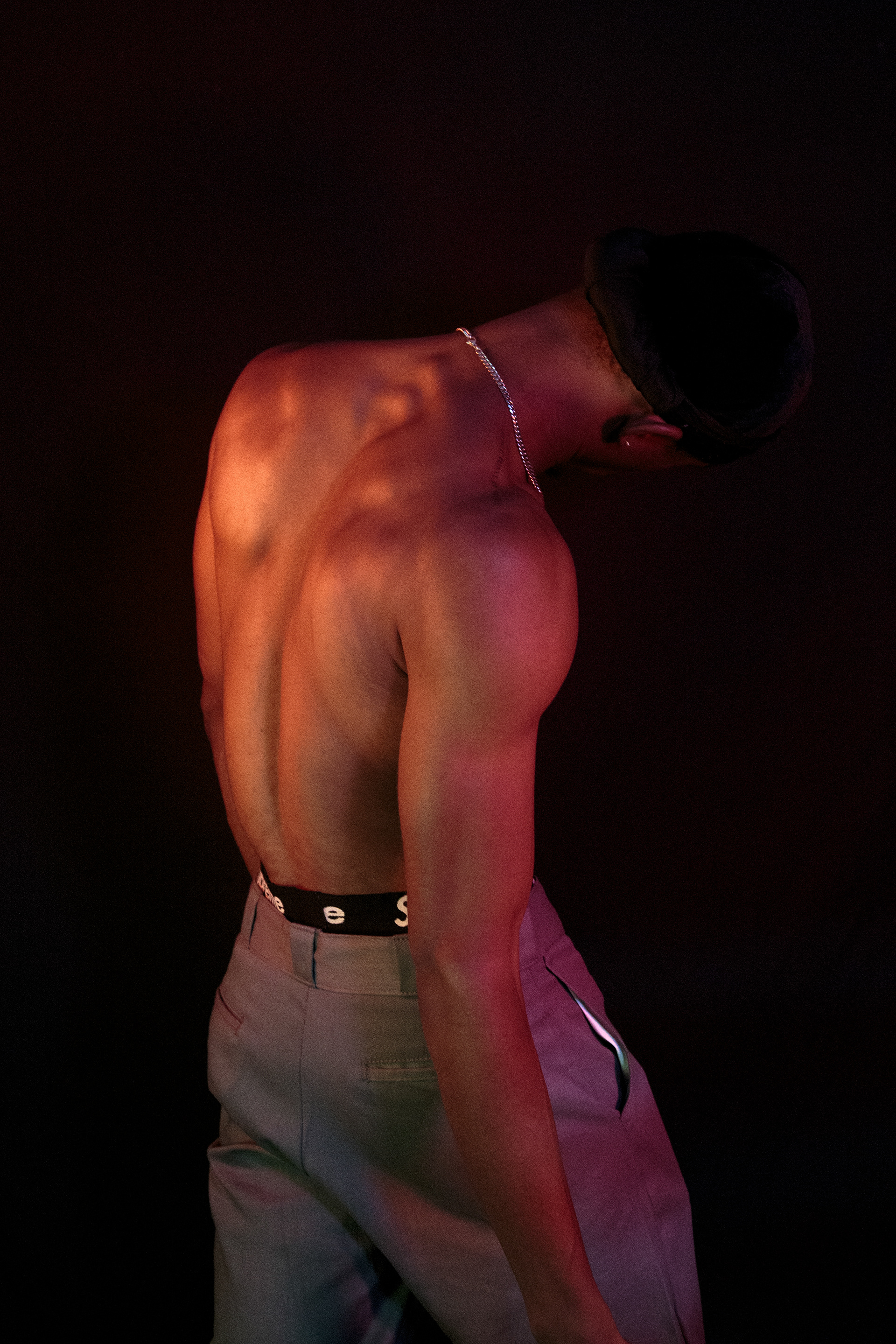 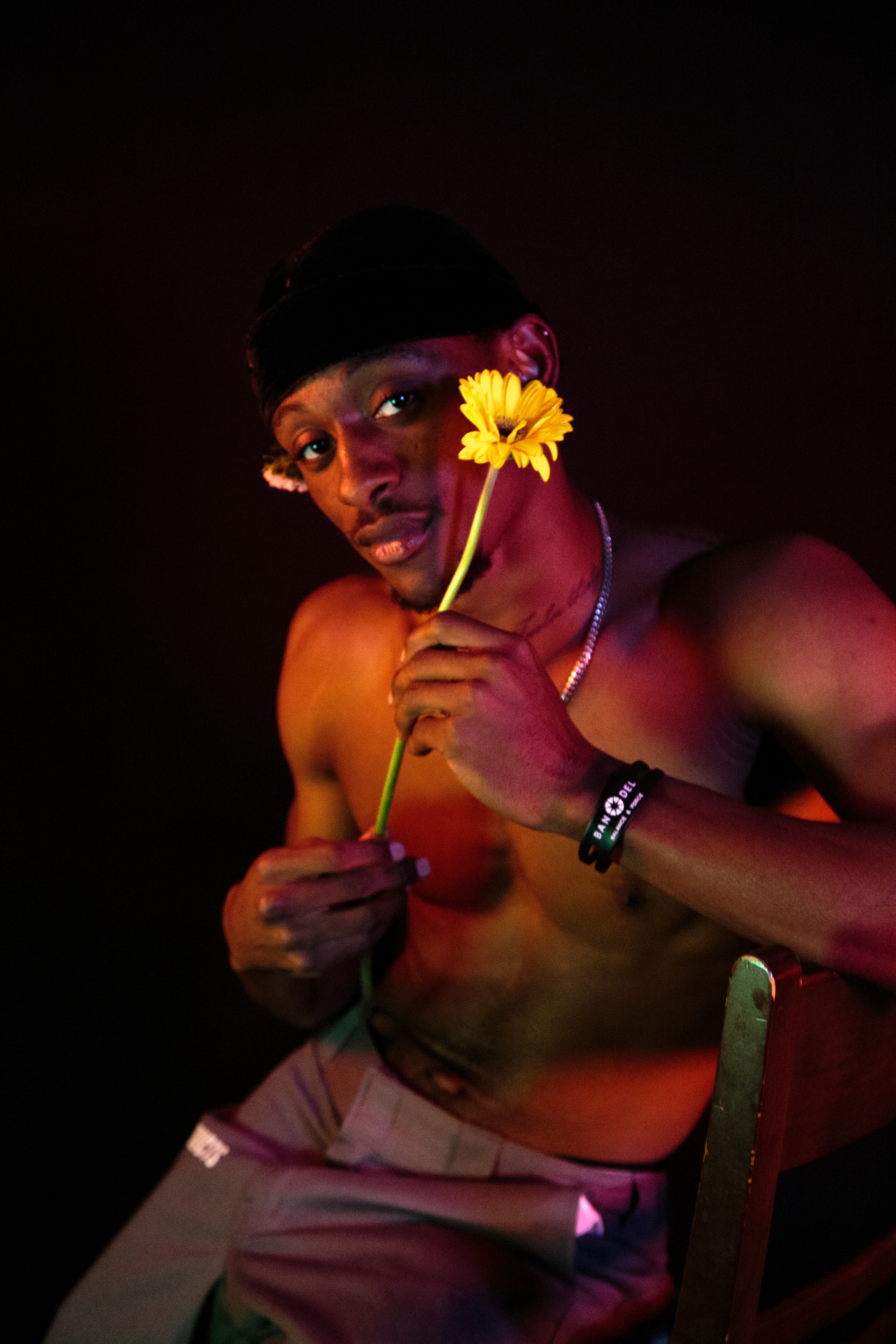 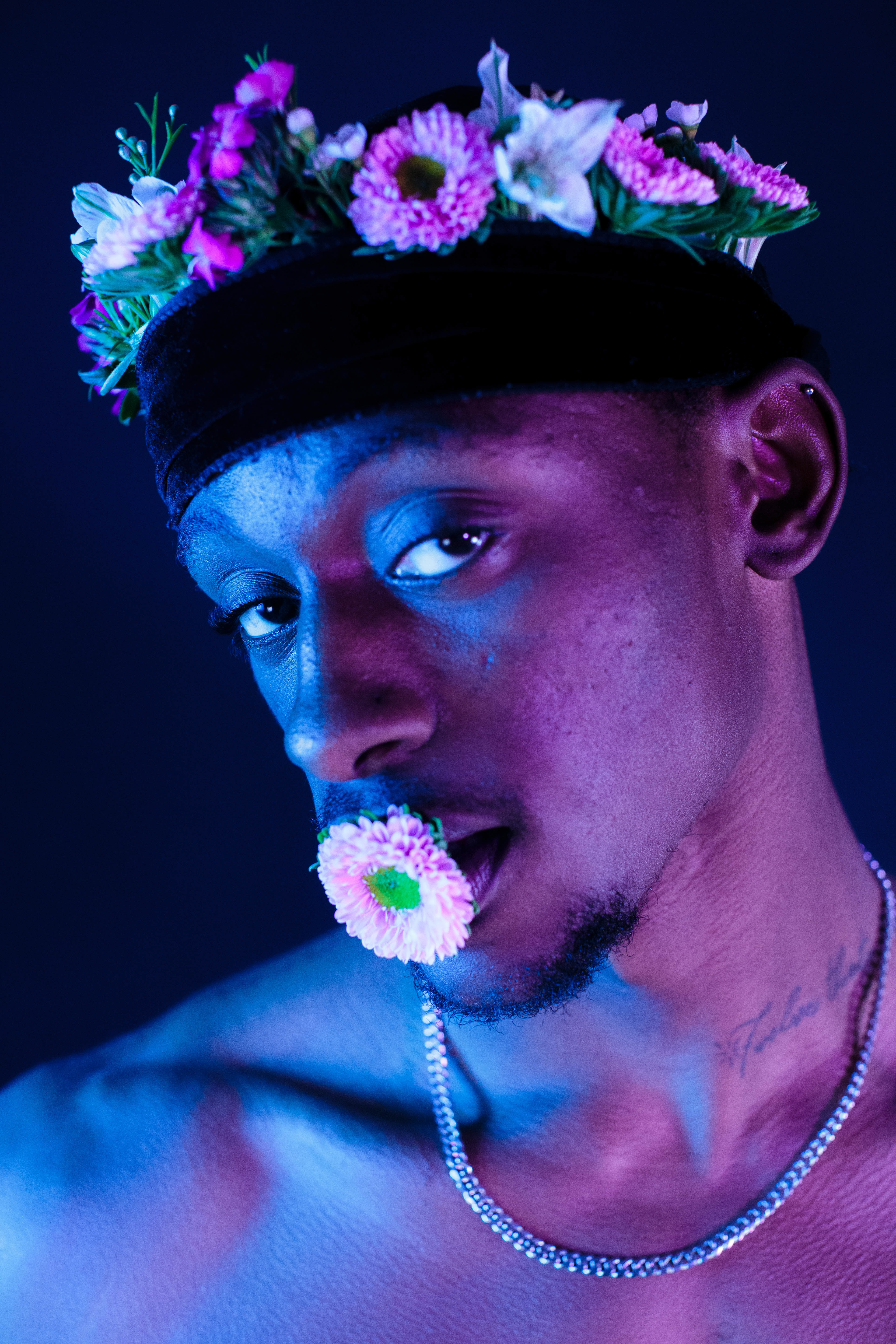 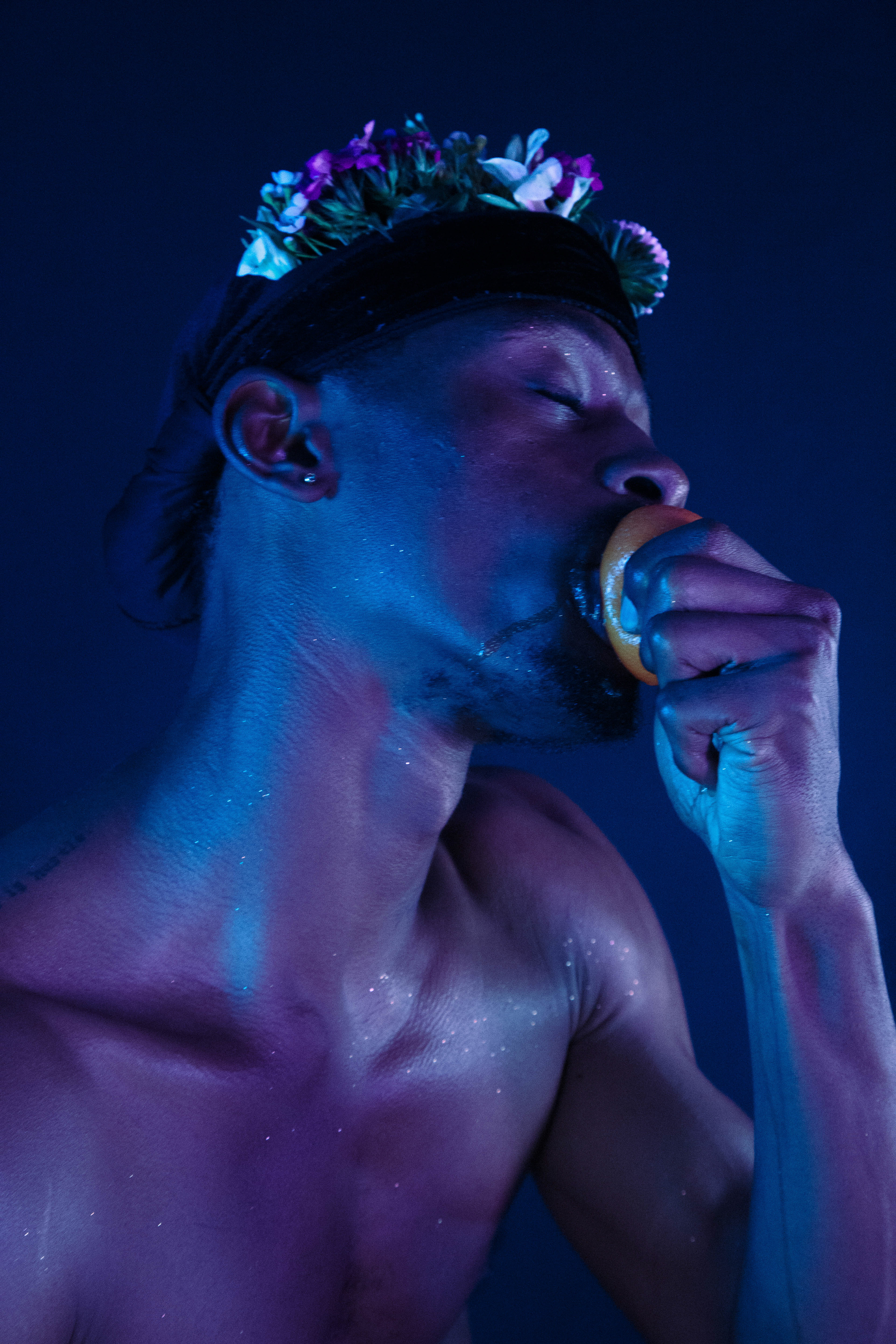 HOLD // A Theory for NOW

Indomitable Frequencies
↑Back to Top